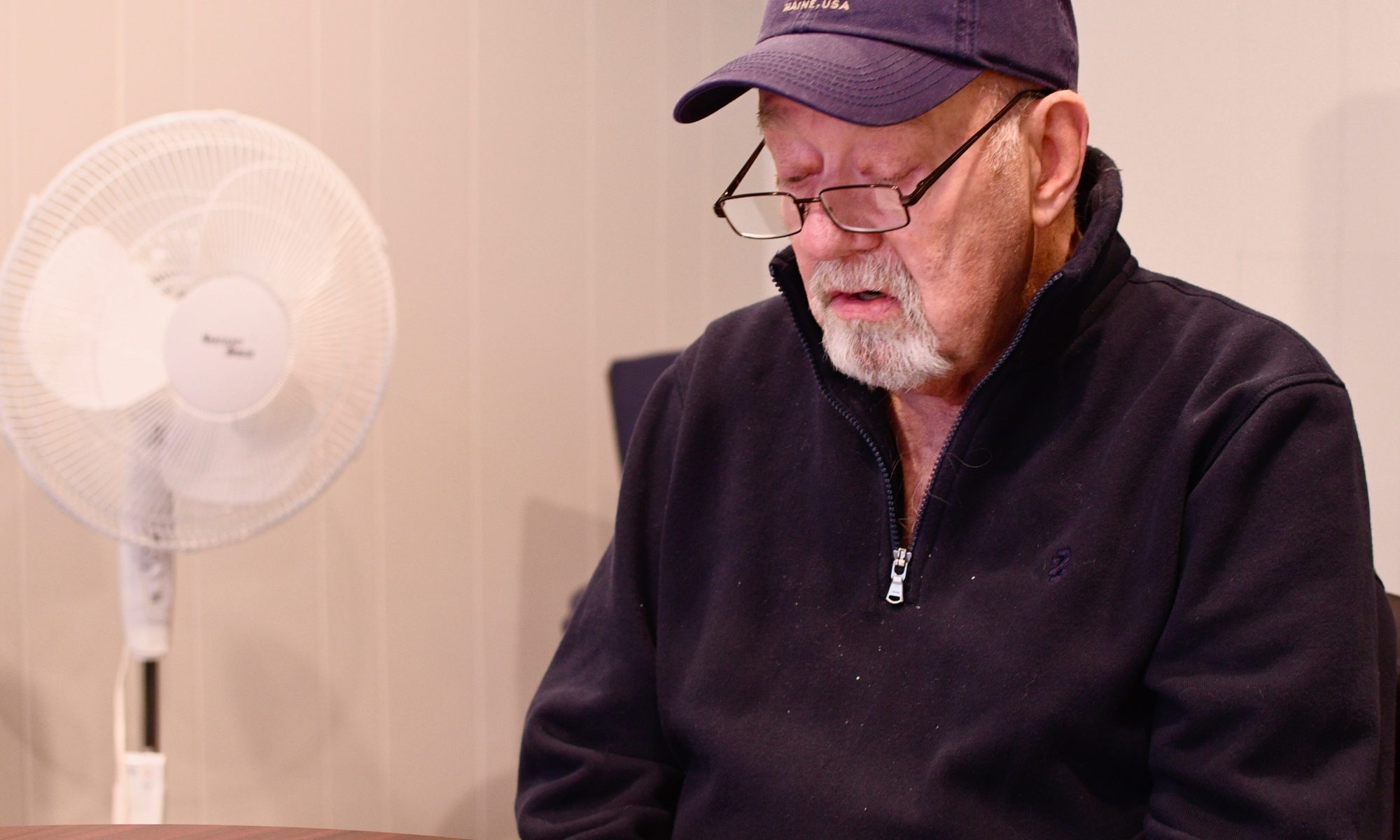 Good Sunday to you! We visit from a distance during this season of Coronavirus, having canceled services at the recommendation of health officials who hope to curtail the spread of the pandemic.

This morning, Pastor David Mueller and John Lasher, director of music and worship arts, met in our conference room to record Pastor Mueller’s sermon. We include a link to the audio here and also the text.

Lay low for now. Watch for weekly communication! Take care of yourself and others. Rest assured that God is with you and in the midst. We’ll be back together soon!

Here’s the link to the audio:

“Astonished by a Woman”

It is not often that we cancel church worship services, but today is one of those occasional days when environmental circumstances require it and there may be more until the Coronavirus, as it is commonly known, is controlled and a vaccine is developed and produced.

Let’s begin with a word of prayer:

“Lord God, Gracious and Merciful Father, on behalf of and most probably with all of the citizens of the world You created, protect and preserve us all from the harm and danger this germ could cause. Teach us humility in the midst of this crisis so that we will realize anew that there is so much is beyond our control. Allow healing

and hope to happen universally. Turn us to You and, Lord, please help us all. In Jesus’ Name. Amen.

Now please bear with me as I learn with you to speak and hear a sermon in a communal vacuum. It clearly is odd for me not to have faces to see or expressions to notice, I trust that some instruction and inspiration will occur even though we are not here together.

I presume that you have a Bible handy and can turn to John 4:5-42. It is the first of three quite long Gospel lessons from John during the next three weeks. I am not going to read it here. Actually, I was not going to read it in planned worship at St. Mark’s anyway. I had a song ready to play about this encounter of Jesus with the Samaritan woman.

This story is jam packed. Given its content, I must admit that I believe it would be better to have a woman and not a man interpreting it. Hard as I may try and diligently as I may pray, it is nearly impossible for me to relate to this woman’s life. And as we all know, I am not Jesus either. But as usual, let’s jump in.

After a long morning haul, Jesus was traveling through Samaria on His way back to the Galilee region to the north. He was tired and was sitting by Jacob’s Well at the noon hour, a usually quiet place at that time of day when it began to get hot.

Earlier in the morning, the area around the well would have been noisy and busy as the women of Sychar, the town, came both to get water and to catch up with each other about scuttlebutt and such. They had long since gone back to their homes, but a lone woman came to draw water when Jesus was there.

Freeze frame this scene for a moment, for a woman alone encountering a man, let alone a Rabbi, was itself rare, risky, and even inappropriate. This may sound benign in our day but back then in that culture. The disciples later on were astonished that Jesus was talking with a woman — any woman. Set aside, please, the water part of this encounter and we will pick it back up in just a bit.

The conversation leads to this woman’s marital history and present state: five previous husbands and now living with a man who was not a husband. Now it is no longer benign. Most of us view her, initially at least, as pathetic, perverted, promiscuous, not a very nice lady. That, by the way, is exactly how the other women in town saw her. Had she gone to the well with the others earlier, she would have been scorned, belittled, shamed and laughed at.

In taking a closer look at her, mindful of life back then, she is also a victim. The prerogative for divorcing was exclusively the man’s. And because of economic circumstances back then, a woman would have to prostitute herself in some fashion to survive. Perhaps one or more of these five husbands died. But that changes nothing. A woman would essentially be destitute. So if you are into blaming, blame the husbands as well as the woman.

Jesus in no way was pejorative with her. He states the facts and treats her with a certain quiet dignity she may never before have known. And what soon becomes most incredible is Jesus’ revelation to her that genuine worship of God has little if anything to do with where — there in Sychar or in Jerusalem — or with whom — Samaritans or Jews. Worship, He freely shares with her — having not yet shared it with anyone else, male or female — is of Spirit and Truth, for God is Spirit.

Next thing we notice here is that this woman ran right into the village where she was usually scorned and badgered and became the very first know evangelist, evangelism at its root meaning “Good News.” To make a still long story a but shorter, people in the village believed her so very authentic testimony and later went to check out this “Messiah” for themselves, becoming even more convinced.

Now, please move with me back to the early water wonder here. After asking her to give Him a drink, Jesus brought up the issue of “Living Water.” Water from this well or any other physical source would have to be drunk every day, but not living water “gushing up to eternal life.” Here Jesus treated this scorned, abused, and misunderstood woman with more dignity and respect and opportunity than she knew existed. “Sir, give me this water.”

I am reminded of the Prophet Amos (5:23 & 24) when he said on the Lord’s behalf: “Take away from me the noise of your songs. I will not listen to the melody of your harp. But let justice roll down like waters and righteousness like an ever-flowing stream.”

This woman asked for this water and it would have been cruel and unreasonable for Jesus to have denied it to her. So at this moment this water would have gushed up within and without her and whatever sin she had committed in her obviously sad and sorry life were washed away, making her righteous and granting her justice.

This is powerful, beautiful, and terrifically loving stuff. The disciples were astonished that Jesus was talking with a woman and a Samaritan to boot, but we get an even better look than they did at the time and I hope we can be astonished as well, but by the righteousness and not the risk of it. And may we remember our Baptisms when living water was offered to us. In Jesus’ name, amen. 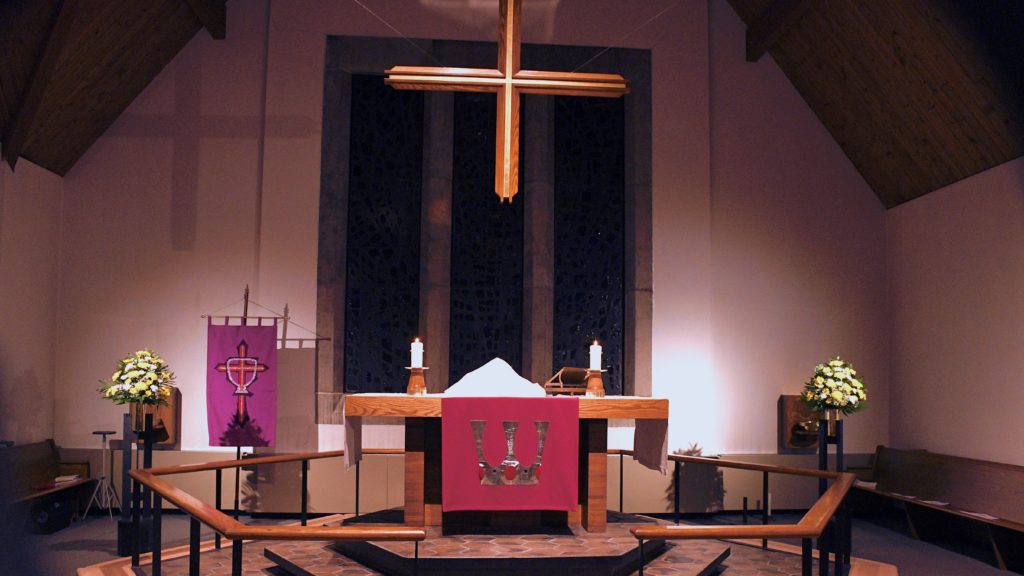 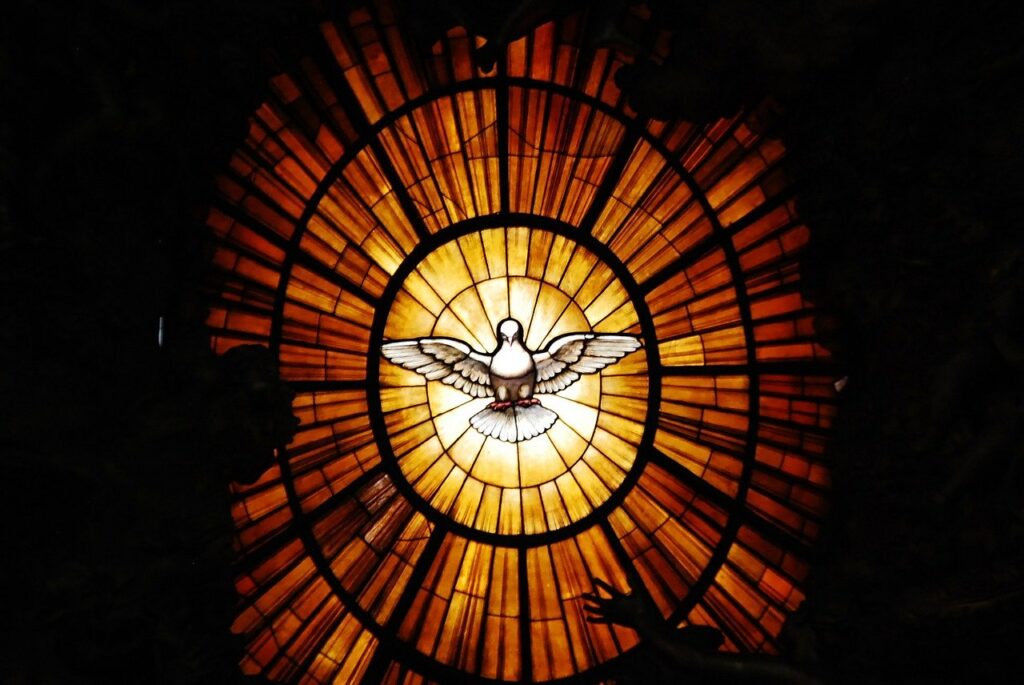 Read More
The Sanctity of Suffering: Pastor’s message for May 24
On this Memorial Day weekend, we thank God for those who have served our nation and given the ultimate sacrifice. We pray for those who suffer in body, mind or spirit. And we gather once again — together in spirit, yet from afar — to worship by way of this pre-recorded video during this time of Coronavirus pandemic. Thanks to Interim Pastor David E. Mueller, John Lasher, director of music and worship arts, and Barbara Sheridan, worship assistant, who lead us today.

Read More
Hold On: A message from our Council President
I’ve been listening to music over the past few months while stuck in the house. I always feel better when I listen to songs I love and I tend to get them stuck in my head. YouTube is nice, it’s free and a bit of a time waster. Perfect.